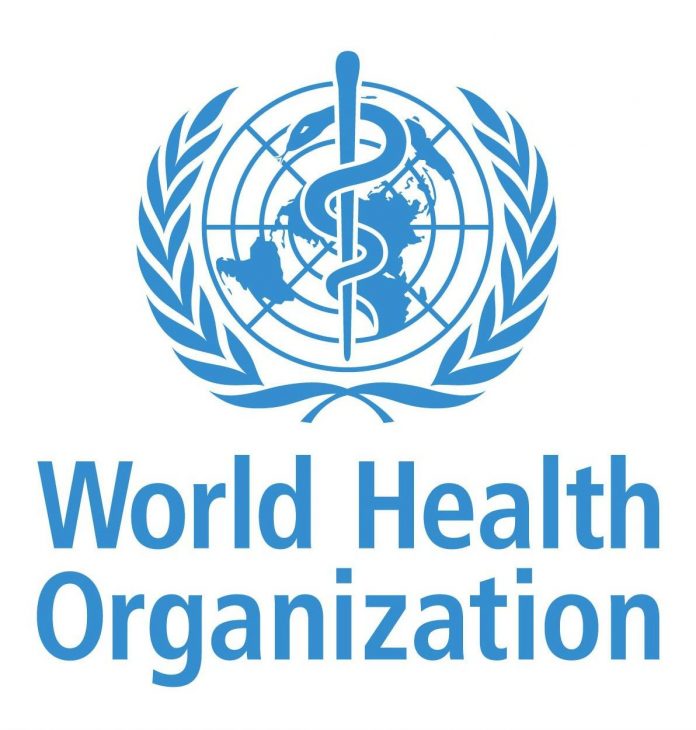 India is not yet a developed nation but it never leaves to raise its voice in a matter that involves national peace. WHO has supported India’s proposal against Vaccine nationalism. When a country is able to secure doses of vaccines for its own citizens and priorities its own domestic markets before they are made available in other countries is known as vaccine nationalism. This is done through pre-purchase agreements between a government and a vaccine manufacturer. For instance, the United States has spent billions of dollars on deals with vaccine manufacturers such as AstraZeneca Plc, even before their effectiveness is proven. Now India and South Africa have put forward a joint proposal at the World Trade Organization to ensure universal access to coronavirus vaccines. The World Health Organization has also supported this proposal. WHO Director general Tedros Adhanom Ghebreyesus has also tweeted: “WHO welcomes South Africa’s and India’s current proposal to WTO to ease international and intellectual property agreements on covid-19 vaccines, treatments and tests in order to make the tools available to all who need them at an economical cost”.