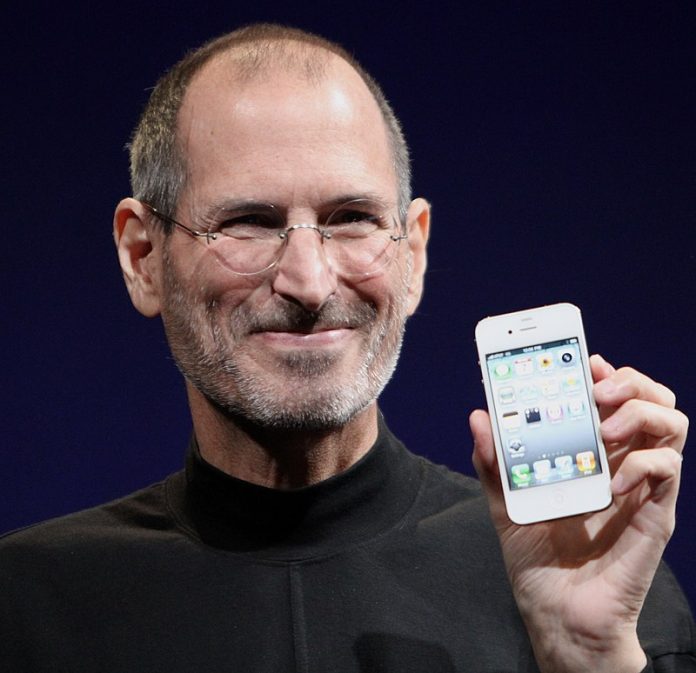 When Steve Jobs was born, his biological parents had  put the baby up for adoption. He was later on adopted by his new parents. Sadly, Steve was bullied at school. He was bullied so hard that he wanted to transfer schools or he would never attend school again.
At his new school, he saw his first computer at the age of 12. He took his first electronic class enthusiastically. He was very sharp and smart but he did not like the school learning process. He loved to learn in unconventional ways. During his high school years, he managed 2.65 GPA out of 4 GPA. He was not a bad student but certainly he was not the best one either. He was average. He went to Reed college after he graduated High school. But he dropped out in the first 6 months. Even after dropping out, he unofficially managed to attend classes that interested him. At that time, he struggled to survive. He slept in his friend’s room on the floor as he did not have a place to stay and to buy food he returned bottles for 5 Cent deposits. In such circumstances, it was difficult to survive.
The most enlightening experience of his life was time spent backpacking around India. He dived into a spirituality and wanted to discover his higher self. These powerful experiences assisted him to create one of the most iconic brands of all time. From his parent’s garage, Steve Jobs and his friend Steve Wozniak founded Apple. In 10 years, Apple had grown from just two people in a garage into a $2 billion company.
Apple released their first computer in 1984 but the sales were quite disappointing. Jobs was pushed out of his own company in the year 1985. He was devastated but later he recognised this experience as a blessing in disguise. After Steve Jobs left the company the company found little success and continued to struggle. It was at the verge of bankruptcy. In 1997 Steve Jobs with his creative ideas rejoined Apple and saved the company and the rest is history. Apple became the first trillion dollar company. Steve Jobs passed away in 2011 unfortunately but left behind a legacy which is so inspiring.