Home Tourism Singaporean residents can now pass through immigration without showing their passports from... 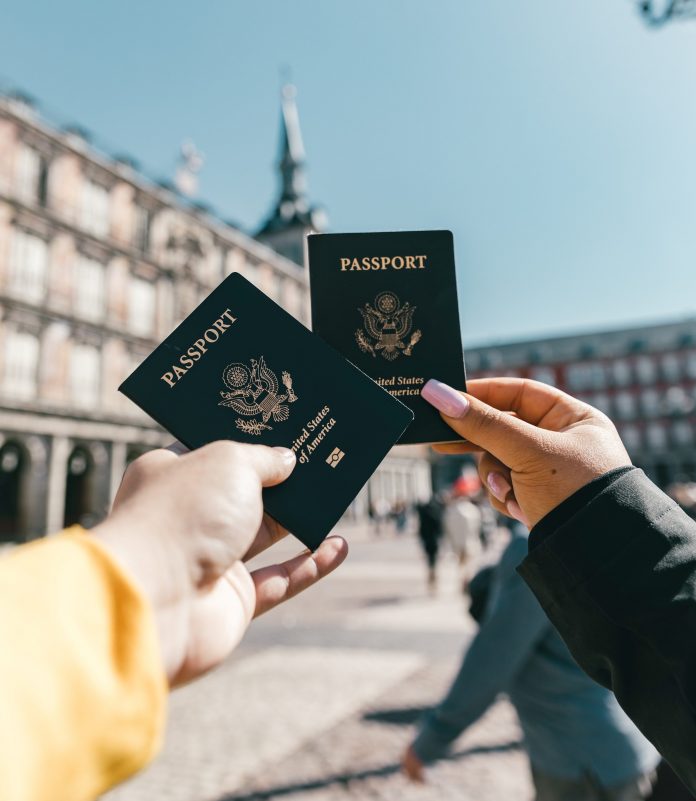 The immigration and checkpoint authority released a statement that said that 2022 onwards the Singaporean residents will be able to pass through the immigration without the hassle of using their passport; last year, the ICA had already started this clearance concept after they did the trials ay the Changi airport terminal 4.
Melvin Tiang, the deputy head of the operations and development at the immigration and checkpoint authority, states that this move means that the Singaporean residents, which includes the citizens, can now quickly move through the immigration gates without showing their passport, all they need to do is get their biometrics authenticates, and they are good to go.
This concept will roll out from 2022 to 2024, and till then, the immigration and checkpoint will change the fingerprints scanner to iris and facial scans; they have started using these scans and all the passenger halls at the land, air and sea borders.
Though the passengers will have to scan their passports while passing through the automated gates, while passing through the rest of the gates, everything will be contactless. This move is taken because they want to reduce the contact points that the passengers have to go through during the immigration process.
This is also a more hygienic and efficient way as the scans are performed without any physical contact, and it’s a great initiative, especially after the COVI-19 pandemic.
People who have been unsuccessful in getting their iris and facial scans registered will have to get their fingerprints scanned instead. They are advised not to wear any headgear or accessories that will disrupt their iris or facial scan (like sunglasses, coloured lenses, caps, etc.); the travellers should also remove face masks during their immigration clearance.
This scanning is only valid for people aged six years and above, and the kids below the age limit will have to get their enrolment later.