Home Politics Muhyiddin Yassin will need the rivals’ support to back up the budget... 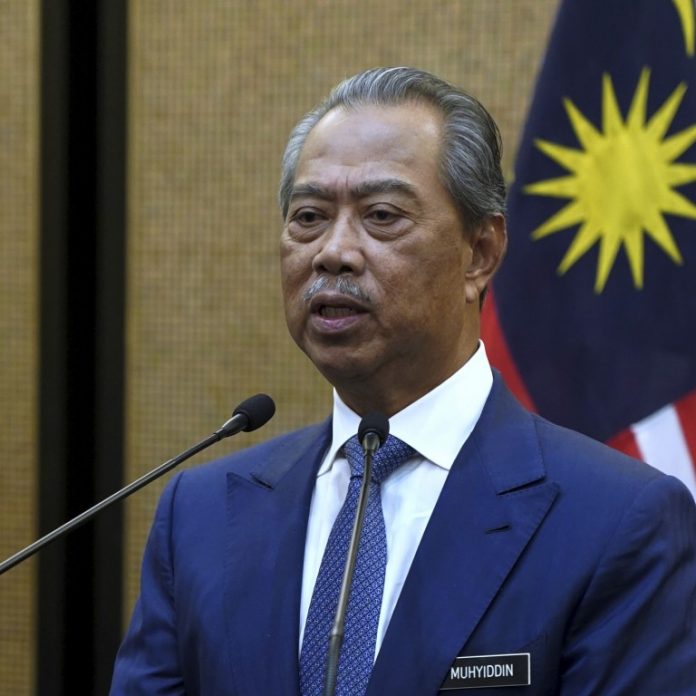 The government of Malaysia is all set for unveiling their 2021 budget, whose main aim is to cushion the impact of coronavirus on Malaysia’s economy and as per the analysts.
But on the other hand, the Prime minister is uncertain whether his political rivals support him or find ways to bring him down. Time and again, the prime minister had appealed for cross-party support when the present government proposed the budget on the 23rd of November. As per the analysts, the defeat would mean that Malaysia can undergo the next political instability level.
On the other hand, the king has asked the politicians to prioritize the budget rather than dispute and work on the necessary things for helping the nation with the crisis.
Muhyiddin came into power in March with a two-seat majority. His position remains perilous as his coalition is shaky and is cracking up. This is a new development as the opposition is making strong rules for replacing him. Moreover, UMNO is used to running the country on their own, and now the leaders of the party have become unhappy as they have become the second fiddle of the Bersatu party.
On the other hand, the opposition party is predominantly ethnic Chinese party and is now the largest party after the ethenic Malay parties split; the opposition has said that they will support the budget only in one case. That is, the government acceded to the six demands.
The six demands are expanding social security, the extension of the bank loan moratoriums, wage subsidies, and the guaranteed creation of jobs. The current budget focuses on three themes, and they are business and public welfare.