Home Events Art and Culture Kumar Sharma: Changing the world one kathak move at a time 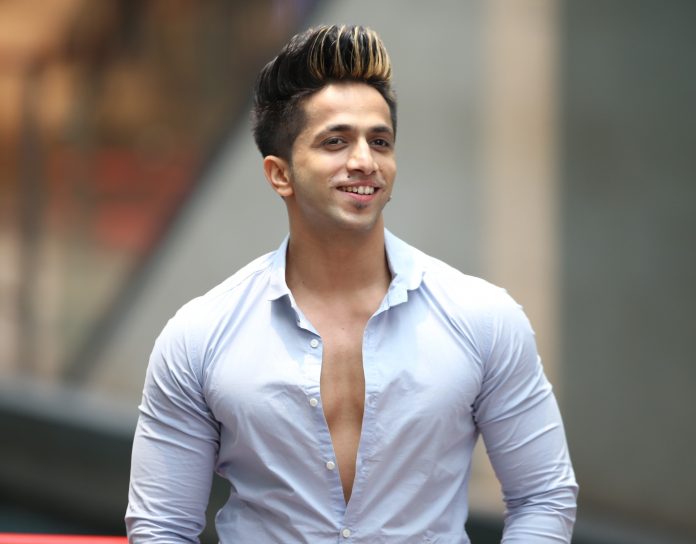 In an era where the world is going gaga over ballet, Zumba, hip-hop jazz etc., Kumar Sharma is wooing everyone with is kathak skills. Having his roots in Ludhiana, Kumar has managed to hold a special position in the world of dance nationally and internationally.
Talking about his childhood, Kumar belongs to a family of music lovers, and our surprise, he was an Indian classic singer before turning into a kathak dancer. His father had a dream of becoming a professional singer, but his circumstances didn’t allow him to be one. On the other hand, his mother was the Sankirtan Mandal member of the temple where they would sing hymns and beats dholak.
From the age two years, Kumar started tagging along with his mother to the temple, and that’s how he started singing. At the age of 3, he did his first singing performance, where his singing was appreciated by everyone and resulted in him beginning his music career. But little did he know that this love will take him into the world of kathak and make him an international star.
In 2017 he was grooving to the sounds of Shape of you little did he realised he had created a stir in the dancing world which brought new recognition and identity to kathak. After moving to Mumbai, getting recognised as a kathak singer was tough for him, the world was dancing the to the international and moderns dance forms.
He had a resolve of making kathak famous worldwide and that what he did, and not only that he ended up choreographing the dancing queen of India Madhuri Dixit.
This is a story of success and believing in yourself.