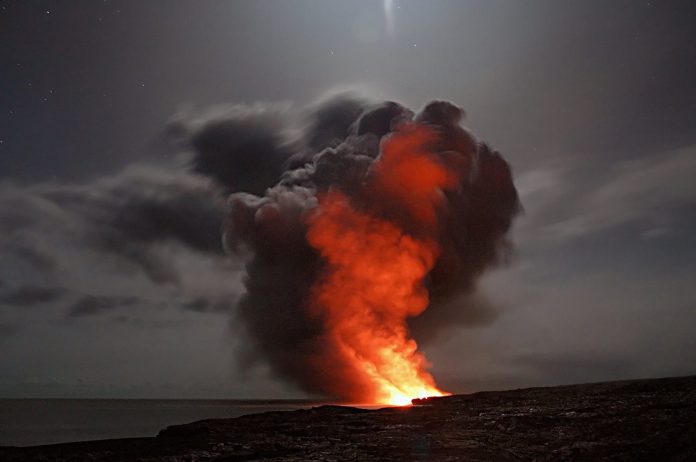 Jus ad bellum is a branch of international law which refers to the regulation of the lawful grounds for the use of force between states. Jus in bello refers to the laws which regulate the hostilities once they have broken. Under Jus in Bello, there is a general prohibition on the use of force. But there are three undisputable situations in which the use of force is allowed. First is self defence, when a state, either individually or collectively resorts to force in response to an armed attack. Second arises when the UN security council authorizes states to use force in response to any threat to the peace, breach of peace, or act of aggression. The third is when a state consents to another state’s use of force within its territory. In light of these rules, many military interventions have been condemned. Certain states have argued for other situations in which force would be allowed under International Law, such as the right to humanitarian intervention, that is the right to use force for humanitarian purposes on the territory of another state even without any authorization of the UN Security Council and without the consent of that state. Such a position is very controversial and does not seem to be established under the current state of international law.