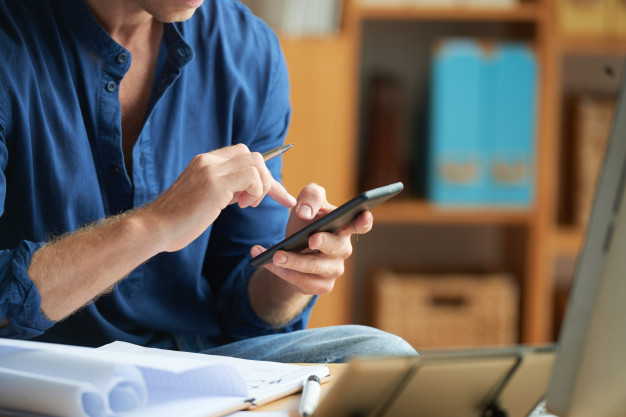 The Union Electronics and Information Technology ministry has banned another 43 Chinese applications, including video sharing app Snack Video, online shopping app AliExpress and business card reader CamCard. The move was made in the best interest of India’s sovereignty, integrity, and security. The apps are banned under Section 69A of the Information Technology Act. Now the total number of banned Chinese apps is 267. An order has been issued by the Government to block access of users in India to these apps. The decision was based on a report generated by Indian Cyber Crime Coordination Centre. This move will also help India in making itself self reliant. According to experts, applications collect a lot of data from the mobile which has nothing to do with the service it provides and hence it raises serious security concerns. Amid border tensions with China, India is taking bold decisions which are in the best interest of people and the nation.

Ashok Kumar Thakur : Instead of complaining about the darkness, he lit a lamp