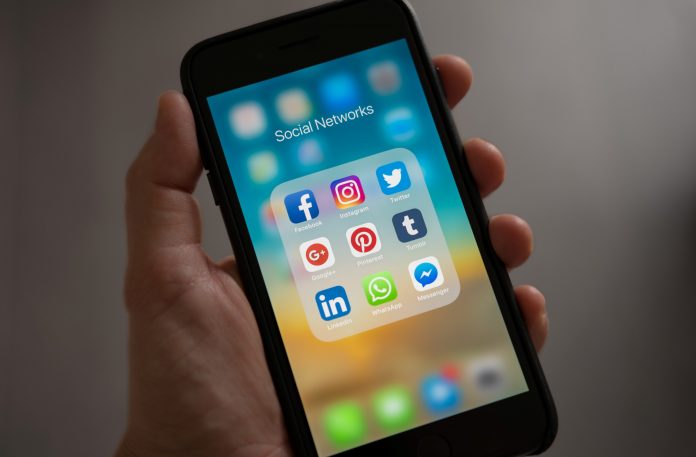 Social media has become an integral part of the lives of all age groups. But the entire social media is infested with pornographic content. Pornography, porn movies, pictures are seen as soon as the video section of Facebook is opened. It is embarrassing to look at such vulgar content. The important point is that this kind of content is forcefully imposed on the users of social media without them liking or sharing such kind of pages. Facebook and Youtube are the two most popular platforms in India which are used by millions of people. It is quite evident that from kids to elders, everyone uses social media actively.
If you have noticed, there has been an increase in pornographic content after the lockdown has started. Pornographic videos start playing even when the user has not liked or followed such content ever. The roots of obscenity have spread in a way that is difficult to eliminate. It is in the control of the Government and hence it can be banned. Youngsters easily fall into the trap of pornographic short films being promoted on Facebook. Various incidents have come to light where adolescents have committed sexual harassment after watching pornographic content on social media platforms.
The only solution to this problem is to completely ban pornographic content from all social media platforms. To eliminate this vulgarity, society has to collectively raise a voice. As soon as you come across any pornographic content on Facebook, report it there and then so that Facebook has to stop broadcasting such content. Otherwise, small children will continue to taint their life and character because of the pornographic content. The fury we generate when a rape incident happens, the same fury should be shown when social media platforms encourage such vulgar and obscene content.
Not just social media platforms, pornographic sites can also be easily accessed in India. These sites are one of the main reasons for increasing sexual crimes in India. There is a complete ban on pornographic sites in Malaysia and many other countries. The same needs to be strictly and urgently implemented in India. Only then there is a hope of a safe and better India.

In the face of the Covid-19 epidemic, Malaysia’s King has warned MPs not to take chances with the country’s future