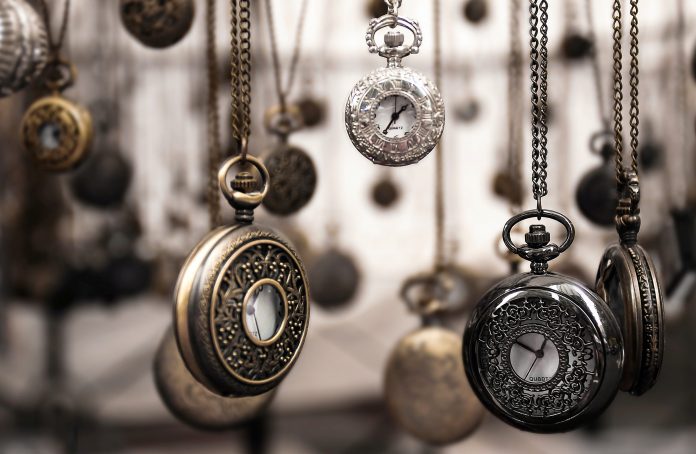 It is so easy to know what time it is right? We have clocks, watches and mobile phones and various other devices to know what time it is. But have you ever wondered, how people knew what time it is when there were no clocks, watches or mobile phones? Preliminary devices for telling the time depended on the constant burning of a candle, or the flow of water through a small hole. The first mechanical clocks used the regular rocking of a metal rod to manage the movement of a hand around a dial. Afterwards clocks used pendulums, which swing back and forth. The movement is shifted to gears that drive the hands. The earliest devices for telling the time were water clocks. Water clocks did not depend on the monitoring of the sun. Su Song’s water clock, made in China in 1088, was one of the most complex designs. It was accommodated in a tower 35ft high. It was operated by a waterwheel and included 117 figures that came out of the tower on the hour and banged alarm. In the early 1500s, Peter Henlein, a locksmith from Germany, miniaturized the large components of a clock into more portable devices, known as “pocket watches”. In 1657, Christiaan Huygens, a physicist and astronomer invented the pendulum clock. The pendulum clock was correct to about 15 seconds. In 1957, the Hamilton electric 500 was the first battery operated electric wristwatch. It was marketed as the watch of the future and issued in several suitable designs. In 1972, Hamilton was first to release a digital display watch. TrueSmart was the first smartwatch to have all the functions of a smartphone, which appeared in early 2013. Since then many larger companies have launched smartwatches.

Ashok Kumar Thakur : Instead of complaining about the darkness, he lit a lamp