Home Politics As per statements, Ahmad Jazlan to resign as the MPOB Chairman, Wednesday... 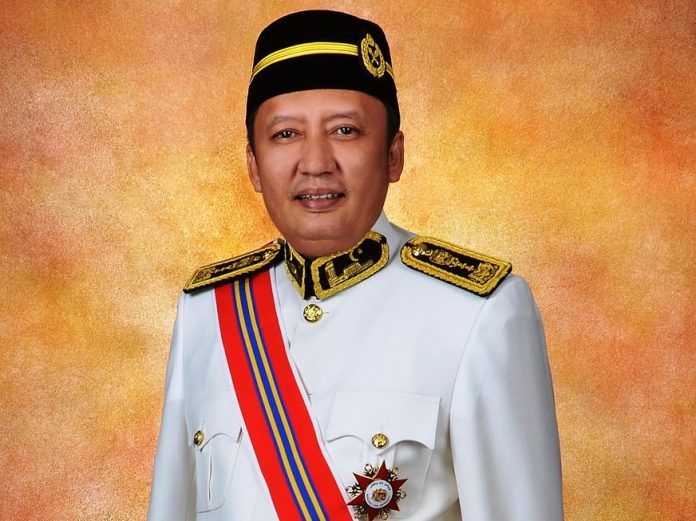 Effective Wednesday, Datuk Ahmad Jazlan Yaakub will reign from the post of chairman of the MBOP.
He had sent his letter of resignation to Datuk Mohd Khairuddin Aman Razali today. He stated that he is grateful to the Minister for giving him the opportunity and having believed in him to carry out his duties as the chairman of MBOP.
He further stated that he appreciated the cooperation of the management, the workers, and the management of MBOP.

He concluded by saying, “he hopes and prays that they (MBOP) continues to progress as well as stay competitive, and also continue to help Rakyat.
It is believed that he was already ready to resign from his post of chairmen if the PN government didn’t dissolve by January end.