Home Politics Aftermath of Myanmar coup united states to get in touch with Japan... 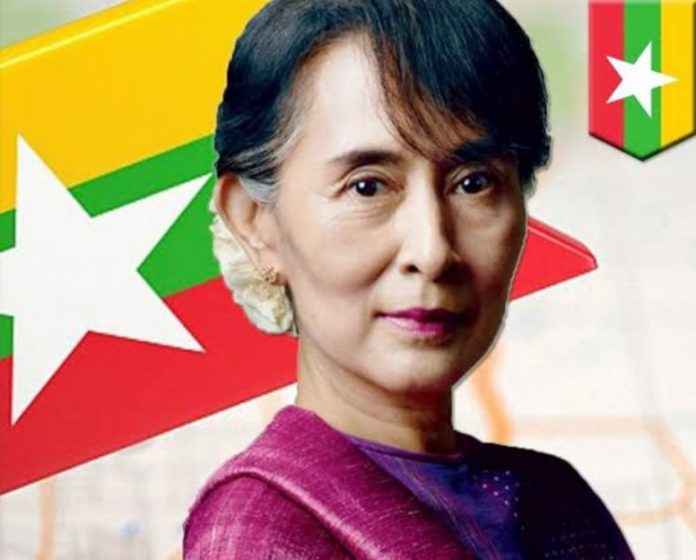 The United States has gotten in touch with India and Japan after the coup in Myanmar and has noticed that both countries are in better contact with the military of their own country. While briefing the reporters, an official from the senior state departments stated that they had been frequently in touch with their like-minded allies and their partners in this region.

He further stated that they are frequently in touch with Japan and India and have daily conversations with these two countries. He further stated that they appreciate the countries that are in touch with the Burmese military better than they are, which is why they are continuing these conversations.
Last year, Harsh Shringla and MM Naravane, the Indian foreign secretary and the Indian army chief, visited Myanmar and handed over Ins Sindhuvir.
Sindhuvir was then commissioned as the UMS Minye Theinkhathu on the 73rd anniversary of the Mayanmar Navy, and this is the first time that India has gifted a submarine to a country; this move shows that the defense cooperation between these two countries. Moreover, the Indian military has been teaching Naval personnel, and last year both countries have a joint exercise in the Bay of Bengal.
When asked whether the Us has been in touch with Aung San Suu Kyi or the NLD party member, the department stated that they haven’t been able to do that as they believe the senior officials are under house arrest in the NLD leadership as well as the regional government members and the civil society officials, he concluded by saying that though haven’t been able to reach them they will try in continue to do so.
Myanmar on Monday so a bloodless coup in the country as the civilian government got overthrow, this move created concern among other countries and generated strong reactions from states like Tokyo, Delhi Washington, etc.